Speed up Your Builds by Parallelizing 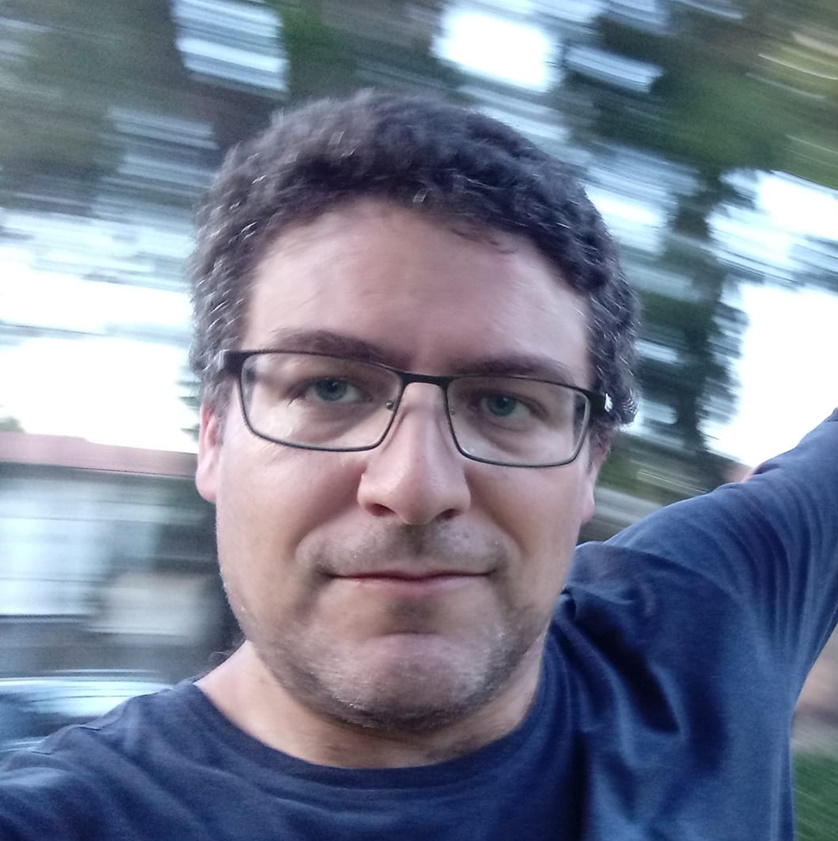 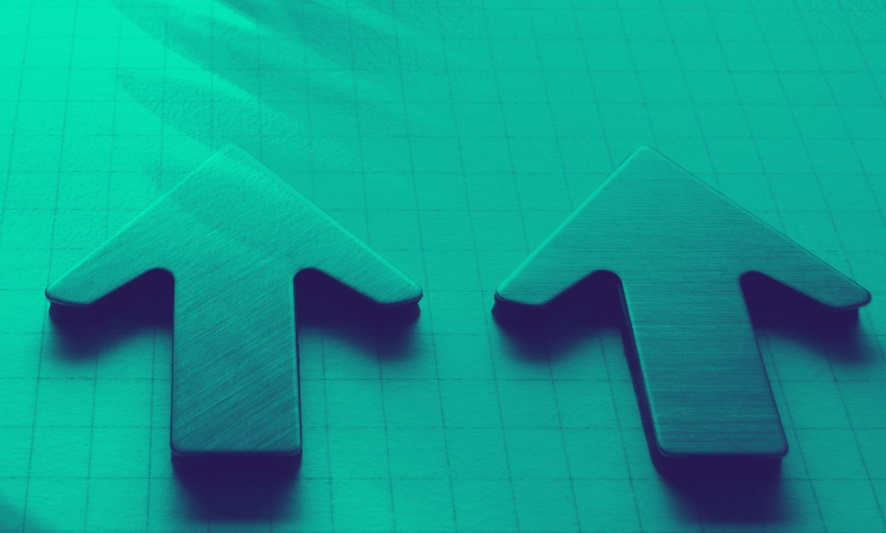 In a previous blog post, Renana Dar wrote about “why are slow builds a release manager’s worst nightmare“, in this post I will dive into one possible solution which was also mentioned in that previous post – parallelization.

I will review and show usage examples for parallelization solutions that are independent of your CI system. This can provide quick solutions which are easy to implement regardless of your build system. I will focus on common tools for the Linux environment which are most likely already available in your build environment: Bash, Python, and GNU Parallel.

These solutions are relatively easy to implement and require minimal dependencies but have their limitations which I will highlight below. In the next post, I will show how to overcome these limitations using features available in some of the popular CI systems.

Why Do We Want to Parallelize?

The need to utilize the machine’s power, e.g. use all its cores, became important as machines became more and more powerful. In recent years there was a move towards running several instances (e.g. dockers) on the same machine, and utilizing the resources means using those instances efficiently, when relevant (though not necessarily in builds). This is crucial when there is a bottleneck task (e.g. build is a bottleneck for testing) that prevents other tasks from utilizing the resources before this task is finished. In this case, we should make better use of all resources to finish the delaying task, and if possible do it by dividing the task into parallel sub-tasks.

What Do We Want to Parallelize?

Before we start coding, let’s understand what it is that we want from the parallelization solutions. The most simple use case is the case of a Makefile which comprises several tasks which can be parallelized. For example, each task produces a different binary. More advanced parallelization requirements might include dependencies between tasks, or variable number of tasks depending on output of previous tasks. All of these use-cases are supported by the following solutions with varying degrees of complexity, ease of use, and maintainability.

Most build processes start and end in Bash, so that’s the natural place to start parallelizing. The most simple way to parallelize in Bash is using the “&” suffix. Just append & after your command and it will run in the background allowing you to run other tasks. Once tasks are running in the background you also need to wait for them to complete. This is done by the aptly named command “wait”.

The following example script runs 3 make tasks in parallel and waits for all of them to complete:

This works fine for simple scenarios where you know all your tasks in advance, you can also use a loop to go over a list of files:

Or, if you have a list of tasks in a file, one task per line:

While the above examples can be combined into more complex scripts, if you have more advanced use-cases than the above, I recommend using the next solutions.

Python is a common language for DevOps tasks which is usually available out of the box in your CI environment. The Python multiprocessing module provides the required capabilities. It is a bit harder to use than the previous Bash examples but provides much greater flexibility. The multiprocessing Pool class allows distributing work across a set of defined processes (the number of available CPU cores by default).

The following example can run any number of tasks defined in a list over all available CPU cores:

In the previous example, we used the subprocess.check_call function to execute each script, this will raise an exception if any script fails which will, in turn, cause the entire script to fail. This is suitable for many build scripts where you want to ensure all the tasks complete successfully.

The following example shows a slightly more complex script that shows the status of each task and allows to conditionally continue even if some task failed:

The results variable will contain a dict with the key being the script name (“a” / “b” / “c”) and the value being True / False – whether the task succeeded or not.

The above example can easily be extended to run different types of tasks and allow for more advanced scenarios. Consult the very comprehensive Python multiprocessing documentation for more available features.

While the previous examples can allow you to run any possible parallelization workload, it does require quite a bit of code. GNU Parallel is a very complex and feature-rich command-line program that brings the full power of parallelization to the command line with short and easy-to-read options. It is quite complex and has many options. I suggest reading the GNU Parallel tutorial to get to know it’s full capabilities.

GNU Parallel can be installed using your package manager (e.g. `sudo apt-get install parallel` if you are using Ubuntu). Same as in Python, GNU Parallel will distribute the work across all available CPU cores by default. Let’s see some examples.

The following example is the most basic use-case of running 3 tasks in parallel across all available CPU cores and waiting for them to complete:

We can slightly improve on the above example, and use replacement strings, this produces the same result as the previous example but with slightly shorter code and less repetition:

Do some parallel work on a list of files:

Do some work on a list of make tasks defined in a file (one task per line):

The exit code reports how many errors were encountered, for example, the following command’s exit code will be 2 because there are 2 failure exit code in the commands:

GNU Parallel can also output the result of each task to files, but this is out of scope for this post, see GNU Parallel tutorial Controlling the output section

Another very useful feature in GNU Parallel is the ability to run tasks on remote machines using SSH. Assuming you have SSH hosts configured in your .ssh/config file, so that you can SSH by simply running `ssh HOSTNAME`, you can use the following example to distribute work across multiple servers:

Limitations of the Reviewed Solutions 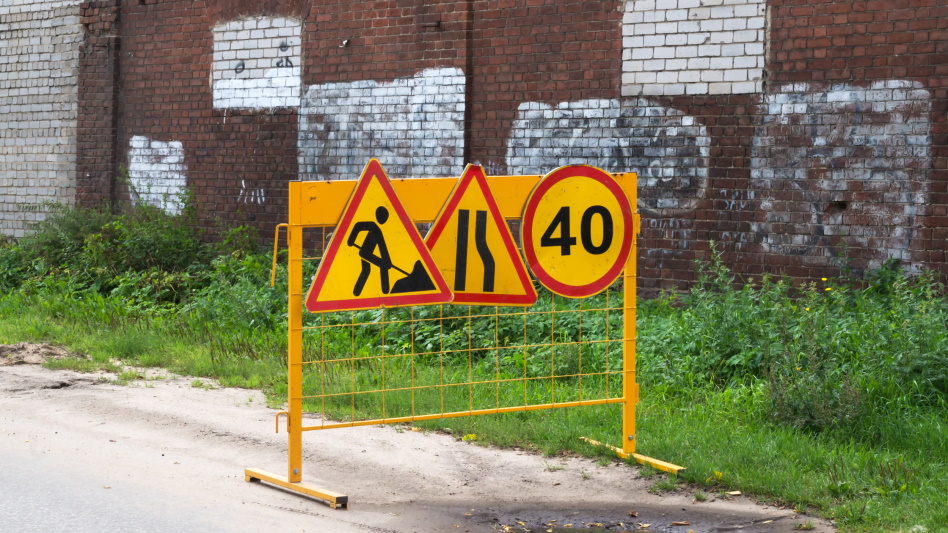 When you start having more complex use-cases, you will quickly find the limits of the above solutions. While any limitation can be overcome, it will usually require some more code to develop or adding additional dependencies.

If you think you may encounter these limitations you should consider using the parallelization capabilities of your CI system. I will review some popular CI systems in the next post.

It is to be noted that the capabilities of a CI system (such as Jenkins, Bamboo etc.) do solve some of the limitations above. However, while there are things that are easy to parallel, C++ build is more complicated. Usually, a CI pipeline that sees a dependency between project B and Project A, will run the compilations of A, followed by a link and then compilations of B followed by B link. Although this is correct in terms of dependencies, it’s not optimized in terms of utilizing the computing power as in most cases only the link of B depends on the link of A, while the compilation processes of A and B can be executed independently and therefore in parallel. Optimizing such inefficiencies is not something that is easily done by a CI/CD system, which does not deal with the business logic of the build execution in order to optimize such use-cases, for which you’ll need something that tightly integrates with C++ build tools, such as Incredibuild.

One needs to be aware that when applying any parallelization technique, you can suddenly experience the release of the parallelization bottleneck, as thousands of tasks are available to be executed in parallel (especially in scenarios such as C++ compilations, testing, and more). Once you’ve reached these numbers, it is recommended to consider breaking out from the boundaries of the local host resources using solutions such as distributed computing which can harness idle CPUs across your on-prem network, or public cloud, utilizing your hosts to become a super-computer with hundreds or thousands of cores.

The importance of parallelization nowadays, in almost any environment, is clear, to keep up with computers’ multi-core architecture and achieve the anticipated performance gains. In this post we reviewed a few basic approaches for parallelism. As many technical challenges, parallelism can be easy for simple tasks and very complicated for complex, tightly coupled tasks. Two important points that were raised: (a) parallelism of C++ builds raise their own challenges; and (b) parallelism in the boundaries of your own machine is limited, in many cases you would have huge benefit by releasing your parallelism to the on-prem or public cloud.

In our next post, we would discuss Parallel CI – Parallelism in CI Systems.