Riding the waves of innovation. From a small team a decade ago to over 400 developers utilizing Incredibuild’s Enterprise Edition today 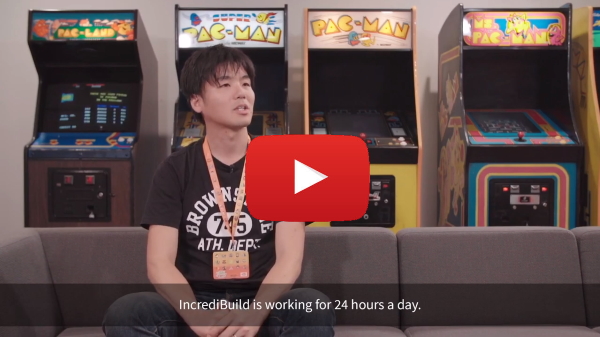 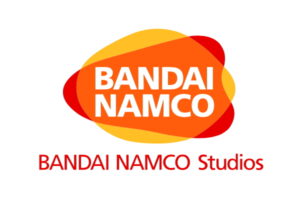 Producing multiple hits like the “TEKKEN” and the “Mobile Suit Gundam EXVS.” series requires BANDAI NAMCO Studios to stay ahead of the game (pun intended). Achieving a faster development cycle is of the essence.

A decade ago, BANDAI NAMCO Studios looked for a way to reduce slow build and Unreal Engine shader compilation times. Additionally, this was not the only concern. Being a well-established brand, it was in a constant race to raise the quality of its offerings. The company realized that achieving faster iteration cycles will eventually lead to more time for testing, while also easing its developers’ stress and freeing them to engage in creative thinking and innovation.

“Incredibuild is working for 24 hours a day. During the day, developers use it. At night, automated machines use it. We cannot work without Incredibuild.”

Incredibuild, which was introduced about 10 years ago, was initially used by small teams. But it has spread by word of mouth amongst all BANDAI NAMCO Studios developers. Currently, over 400 developers are using Incredibuild for their daily work, reducing build and compilation development times by about 66%, and alleviating their stress levels.

“Before Incredibuild, I used to think of ways to develop my builds faster and avoid creating too many compiling objects. With Incredibuild, there is no stress. I don’t need to worry about programming heavy builds.”

Incredibuild also lived up to BANDAI NAMCO Studios’ expectations in regard to their games’ quality.

“Reducing build time is not just about saving time. This gives us many opportunities to think about the quality of games and how to make our games more enjoyable.”

This ‘creativity’ roll didn’t stop in their games’ quality. BANDAI NAMCO Studios IT and development teams also had more time to be creative with their development environment, leading to a massive shift in the company’s corporate culture. They could collaborate, discuss, and establish a standard of ‘Innovation through Creativity’.

“There are so many technologies available in the market, with new ones constantly being developed, it can be very difficult to decide which one to choose. […] We have established a corporate culture – IT service planning team collaborates with developers to make a better development environment and to deliver better service.”

At the development site, Incredibuild was introduced on 120 machines to create a helper farm. This farm was to execute tasks remotely as a supplement to 300 private machines belonging to the engineers. About 70 small PCs including 10 high-spec PCs with 64 cores were placed in a server rack to create an environment where developers can build and compile without stress (providing extra cores to assist builds even when developers’ machines don’t have available cores). To realize the helper farm’s full potential, the Enterprise Edition’s multi-help and mulled build functions were implemented to reach higher speeds.

The Incredibuild Enterprise dashboard is helping the IT Service Planning Department analyze, optimize, and monitor the company’s development infrastructure. The dashboard data provides BANDAI NAMCO Studios IT experts the ability to quantify how much time they have saved and measure the helper machine utilization levels to visualize Incredibuild’s ROI in real-time.

“We use Incredibuild’s Enterprise edition to make a decision. On some occasions, we wonder if we should buy many small PCs or a few large ones. We use Incredibuild’s dashboard to see a particular machine’s utilization rates, weekly engagement in builds, and their builds process speed.”