CompuGroup Medical is a global manufacturer of software the medical sector.

Their mission is to preserve health through intelligent IT. According to the company, “Every person should be able to profit from medical progress with the help of IT” and enable everyone to have access to their health data, anytime and anywhere – helping facilitate the best possible medical treatment.

Their division, TURBOMED, is one of the leading providers of a doctor’s office management system for general practitioners in the German health care system.

TURBOMED manages the whole doctor’s office back-office management, from the admission of patients, treatment documentation and assistance, to billing, and more.

CompuGroup has a team of 15 developers writing in C++ on Visual Studio. Their C++ solution consists of 46 DLLs.

Long build times were decreasing developer productivity. They wasted a lot of time waiting for their builds to finish. As they described it, for many of the developers the build times were a big thorn in their side. They were afraid to touch code, especially in the stressful time before a big release. If someone touched a header file located early in the build order, this caused a nearly two-hour rebuild.

Because they were unable to modify header files, their code quality suffered. As one developer described it, “as a developer you try to avoid modifying low-level header files, which are used early in the build cycle, because if you do there is a high chance that you will have to wait two hours for your local build to finish. But if you want to write good code, you have to add new functions to outsource code, or you have to rename functions, or you have to modify parameter of functions, etc. For all of this you have to modify header files.” They concluded that long build times not only wastes time but also lowers code quality.

So they began to explore possibilities to decrease the long times.

Incredibuild put us on a new level of productivity. Not only that a developer is not disrupted anymore, but finally we are able to give estimations that are a lot more accurate. Especially during the stressful time right before the release of a new quarterly version, there is no panic anymore when we accidentally touched a wrong file what easily results in a nearly complete rebuild. I am always skeptical when a product describes itself as incredible, especially if the product is named like yours, but Incredibuild absolutely deserves its name. It’s simply awesome!

Several developers had past experience with Incredibuild at previous companies and so they knew that Incredibuild had the potential to significantly reduce their build times. After a short demo to the development team and senior management, where a rebuild took only 10 minutes – compared to two hours previously – several jaws in the room dropped. They were amazed at just how much Incredibuild sped up their builds.

Installation was easy and Incredibuild seamlessly integrated into their build environment.

After implementing Incredibuild their build times plummeted and they were able to spend more time on product development, rather than waiting for their builds to finish.

With Incredibuild, developers have more time to:

Incredibuild put us on a new level of productivity. 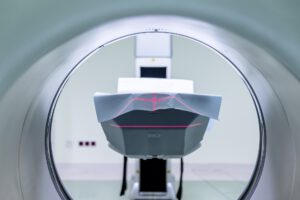 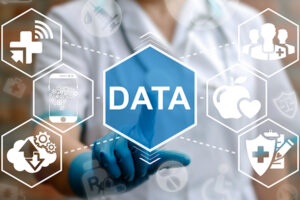 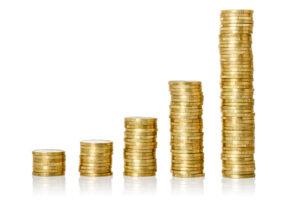