Vizendo’s 4 developers prove they can make a change by turning 15 daily hours into 45 minutes with Incredibuild, save over 300 monthly hours 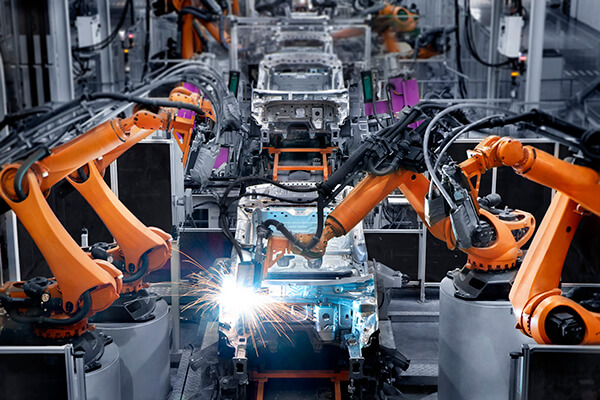 Vizendo is the world’s leading provider of virtual training solutions for the car manufacturing industry.

As Vizendo’s Olof Bjarnason puts it: “We develop a high-performance memory-intensive 3D application used by car assembly workers to do virtual training.”

According to Bjarnason, full rebuilds of the C++ system may take as much as 15 hours, if you add up the number of daily builds, developers and build time.

“We’ve been using Incredibuild at Vizendo since my first day”

Vizendo’s four developers use Incredibuild to turn their personal workstations into a super-computer which lets them compile 20X faster than they could on their own. “We are 4 developers with generally 4 core + hyper-threading machines, with one exception where hyper-threading is not available. That gives us as total of 8+8+8+4 = 28 cores working together with Incredibuild.” says Bjarnason.