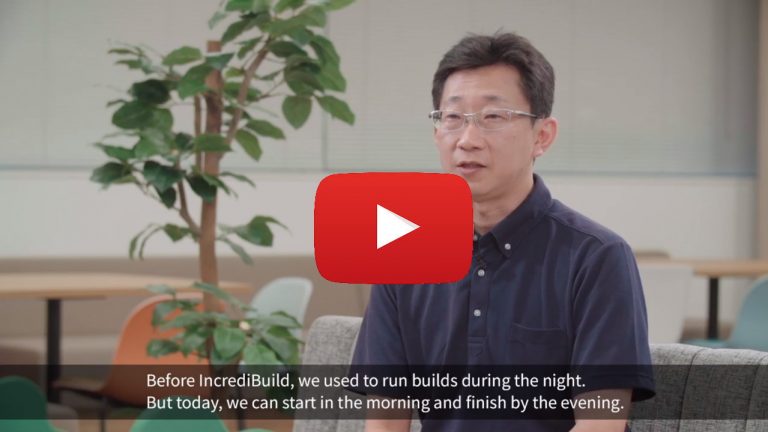 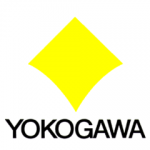 “Before Incredibuild, we used to run builds during the night. But today, we can start in the morning and finish by the evening. When we run builds at night, we cannot find errors in real-time. We notice the errors only in the next morning, so it takes more time to fix them. But, when an error occurs during the day, it’s much easier to find developers to fix it immediately.”

Founded in 1915, Yokogawa Electric Corporation is a Japanese electrical engineering and software company. It is the leading global provider of cutting-edge Industrial Automation, Test & Measurement solutions that operates in 60 countries.

Yokogawa Electric Corporation’s Engineering Department was dealing with tens of millions of lines of code, which meant 10 hours to complete a full build. In these circumstances, running builds during the day was not an option. However, nightly builds didn’t allow a rapid iteration cycle and real-time bug fixes. Packaging was also a challenge. Digitally signing Yokogawa Electric Corporation’s artifacts was another slow task that took up 120 minutes of the team’s time. Establishing an infrastructure that will enable development agility was required.

The solution – how Incredibuild crunched it

The System Software Engineering Department introduced “Incredibuild for Visual Studio”, “Incredibuild for Make & Build tools”, and “Incredibuild for Dev Tools” solutions to accelerate heavy builds and packaging tasks. Full builds can now be completed in about 5 hours and digitally signing artifacts only takes 10 minutes. This transformation in development times has provided Yokogawa Electric Corporation with the ability to run builds during the day, locate errors in real-time and promptly fix them.

“Incredibuild cut build time into less than half, which is great, but the real value is that it’s so much easier to predict and plan the next processes.”

Yokogawa Electric Corporation realized that Incredibuild is an enabler for learning and productivity, creating an environment where the development team can try new things in that time that Incredibuild freed up:

“The best part with Incredibuild is that we now have time to try new things since we are saving time to wait and handle tasks. We, as an infrastructure team, want to create a comfortable and productive working environment for our developers. We believe that Incredibuild can help us creating a better workplace.”

“Incredibuild is not just good for builds, it also works well with any parallel processing tasks.”

Reducing full build times by 50% and digitally signing artifacts in only 8% of the time allowed Yokogawa Electric Corporation to establish a concrete agile development process.