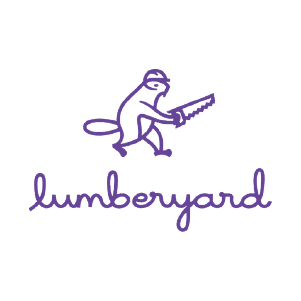 Use Amazon Lumberyard with Incredibuild 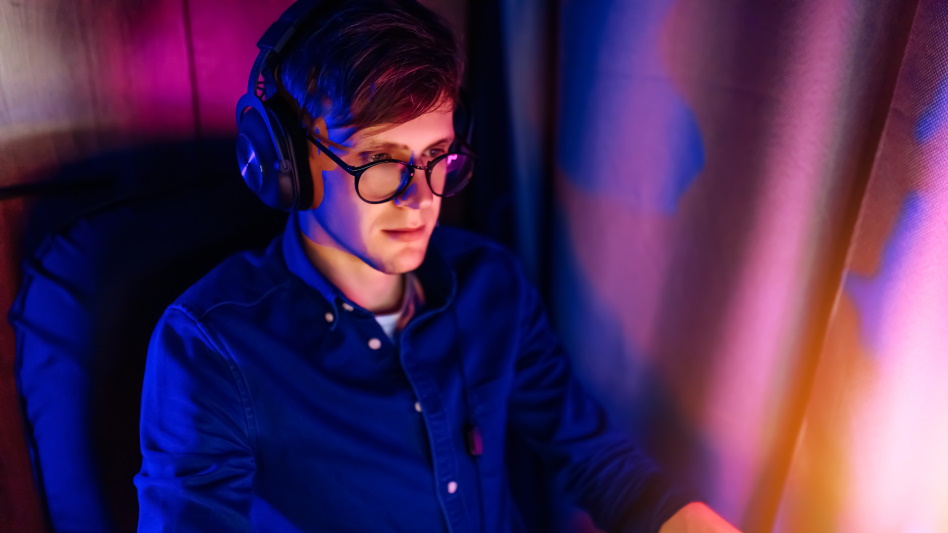 Lumberyard was launched on February 9, 2016 and was updated on March 14. Its technology was based on CryEngine, however, Amazon upgraded a lot of CryEngine’s features and replaced others, including the Double Helix networking code. In 2019, they have released a major update, improving the engine’s architecture, providing support for NVIDIA’s PhysX 4.1, and issuing the Emotion FX Animation Editor to allow users to create dynamic simulations of animation.

As Lumberyard features are many, it has quite a bit of tutorials at hand. Games objects are defined as Entities and identified by an EntityID. To edit and view an Entity, the game developer should enter the perspective viewpoint. In addition, there’s the Entity Outliner that includes all the entities of the level (a level is a scene), an Asset Browser that includes a library of available assets, as well as other components.

The game engine market is flourishing and there are many alternatives to Lumberyard, such as: Unreal Engine, Unity, Godot, GameMaker, Cocos2d and CryENGINE .To read about Lumberyard alternatives please visit the top 7 Gaming Engines You Should Consider for 2021.

Watch this video to understand how to compile a new project in Amazon Lumberyard:

A free 3D game engine that connects to AWS cloud, supports Twitch, and especially competitive in the rendering options it has to offer.