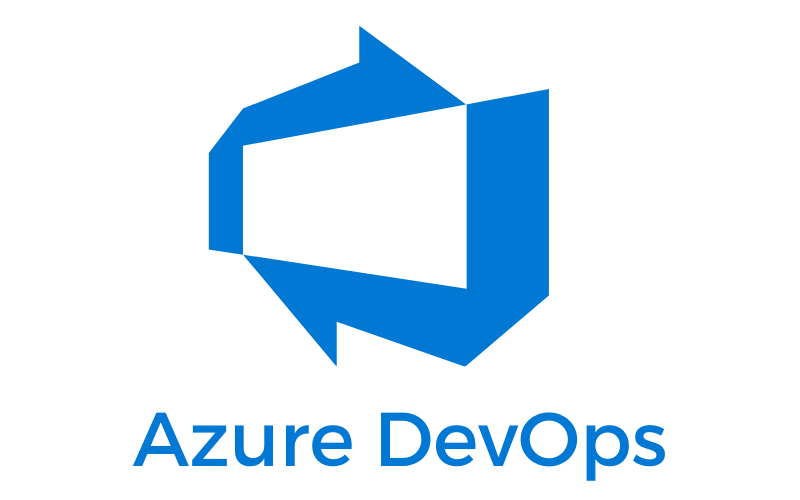 Use Azure DevOps with Incredibuild

What is Azure DevOps?

What is Azure DevOps Server?

Microsoft also reports several areas where there are differences between the two:

Azure DevOps, was previously referred to as Visual Studio Team Services until 2018 when the online and on-premise versions became known as Azure DevOps.

Azure DevOps assists developers and DevOps teams in the development life cycle of applications and provides “an integrated, collaborative environment that supports Git, continuous integration, and Agile tools for planning and tracking work.”

One of Azure’s DevOps major benefits is its integration with a vast number of tools and 3rd party services. Among its integrations, you may find Incredibuild to allow you to highly accelerate your Azure DevOps build pipelines.

Another popular integration is the Azure DevOps Jira integrations (by various providers) that allow teams working with both Azure DevOps and Jira project management platforms (for example, the backend team and the frontend team or the development team and the marketing team) to effectively work with both.

There are many alternatives to Azure DevOps. Among common names, one might find Jenkins, TeamCity, Bamboo, CircleCI and many others.

Atlassian Jira is another application life cycle management (ALM) tool that is well known and liked, especially by agile teams. Originally a bug tracking tool, it grew over time to a more comprehensive tool that embodies in it several tools for software development and management. The main difference is what they are intended to do. Jira is more of a task tool to keep things on track while Azure DevOps not only helps with tasking, it extends into the full gambit of build and deploy.

If you’re looking for an end-to-end solution that provides a wide range of services, updates regularly, integrates with Visual Studio as well as other tools, this is one of the top solutions to consider.