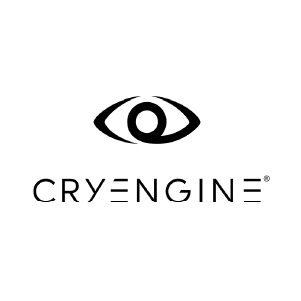 CRYENGINE is a free (royalties system) multi-platform (PlayStation 4, Xbox One, Windows, Oculus Rift, OSVR, PSVR, and HTC Vive) game engine by the game developer, Crytek. It was being used by many of Crytek’s titles and third-party games, such as the famous Far Cry, Ghost Warrior 2, Crysis, Hunt: Showdown, and SNOW. CRYENGINE game engine has a reputation of being especially successful at photorealistic games, or in other words, great visuals, and at first-person games (especially shooters). In addition, it provides its users with access to the source code and a lot of studios make use of that access to modify the engine to their needs. 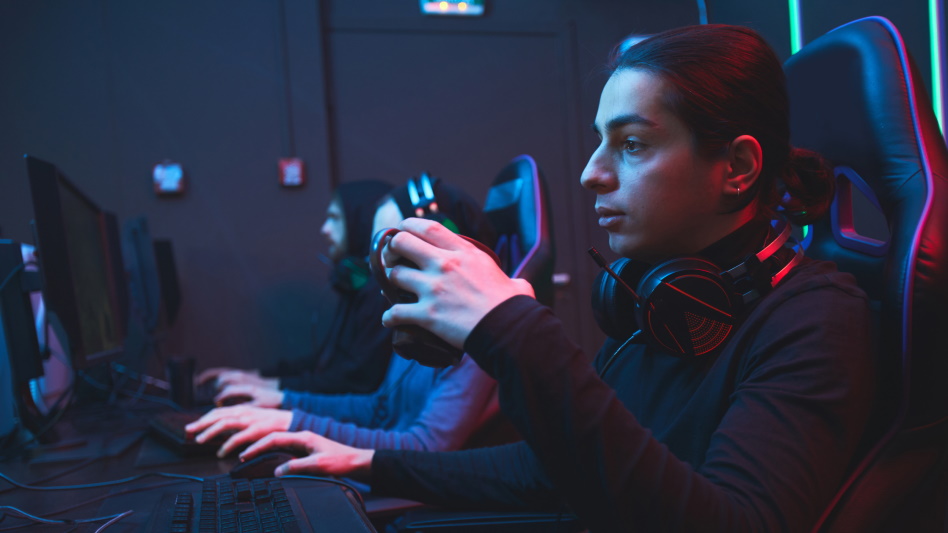 CRYENGINE has become one of the top game engines out there.

In 2015 Amazon bought the license from CRYENGINE and in 2016 they have released their updated version of CryEngine, Amazon Lumberyard.

In 2016 CRYENGINE introduced its marketplace that includes assets from Crytek’s library, as well as 3rt party assets.

The game engine market is flourishing and there are many alternatives to CryEngine, such as Unreal Engine, Unity, Godot, GameMaker, Cocos2d, and Lumberyard. To read about CRYENGINE alternatives please visit the top 7 Gaming Engines You Should Consider for 2021.

CRYENGINE is a visually brilliant game engine (what we call photorealistic games) that is responsible for known titles such as Far Cry and Wolcen. It is open in the sense it allows to access its source code and modify it. Amazon based their game engine, Lumberyard, on CRYENGINE.