Some Pointers to Reduce Your C++ Compile Time 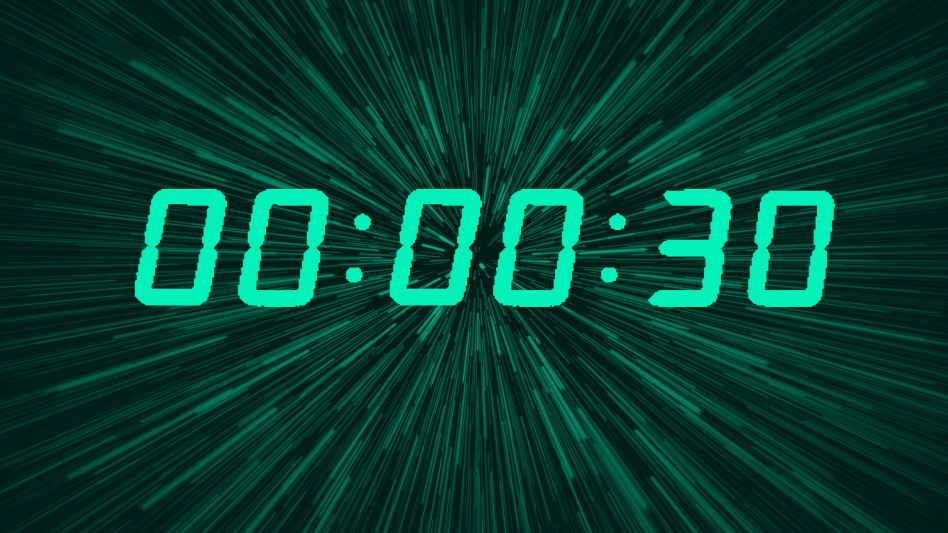 A large multinational customer (who will go unnamed) once told me this – we have a Perl script that builds our C++-based medical imaging platform. The script is called medmake, but our engineers call it “mad make” because it takes forever. 😊

I also know about a small shipping company that abandoned their perfectly working C-based software because there was nobody who could maintain their custom-built build system. Yes, one of the co-founders thought he can better Make. What a tragedy!

Does your C++ compile take ages to complete? Are you frustrated about your productivity loss due to increased C++ compile time? I have this blog post especially for you! If you are looking for more in-depth details, I suggest you check out our guide on this topic.

But… Are You Not in the Business of Speeding up Compilation?

Yes, we are. But we believe we are in a different league altogether. If you try out our solution you will understand why Incredibuild is considered the market leader in speeding up compilation times. This guide is the distilled wisdom of our years of working with C++ and alleviating the pain of our customers with it.

Do You Know Why C++ Builds Are Taking So Long?

C++ is a complex language. Its parsing is as difficult as trying to understand the sentence: “Time flies like an arrow; fruit flies like a banana”. Scott Meyers, an authority in C++, coined the term “most vexing parse” which you can read about here. Just take my word that in C++, vexing parses abound. Throw in compiler optimizations to the mix and you get a heady cocktail which just makes the build forever to complete … or instantly makes you high.

Ok, Is There Something That I Shouldn’t Do?

Yes, we discussed some patterns to improve your build times. Now let us see some anti-patterns which we recommend you avoid.

We wrote this blog post and this guide trying to lay down everything you can (and can’t) do to reduce your C++ build times. However, most of the technical solutions require quite a bit of hard work and the gain is not always that substantial. If you’re searching for a dramatic acceleration of your C++ code while using your code (without changes) and your tools, check out our solution to reduce C++ compilation time.