CMake is an open source, cross-platform and free tool (or meta build system), that some would describe as a build system generator that is used in conjunction with your build environment.

CMake is an open-source, cross-platform and free tool (or meta build system), that some would describe as a build system generator that is used in conjunction with your build environment. It is utilized to control the build process (perform build configuration) by using configuration files or what you would call scripts (CMakeLists.txt) to generate build files. In addition to supporting various build systems and operating systems, it also supports several programming languages such as C++, C#, Cuda, and more. 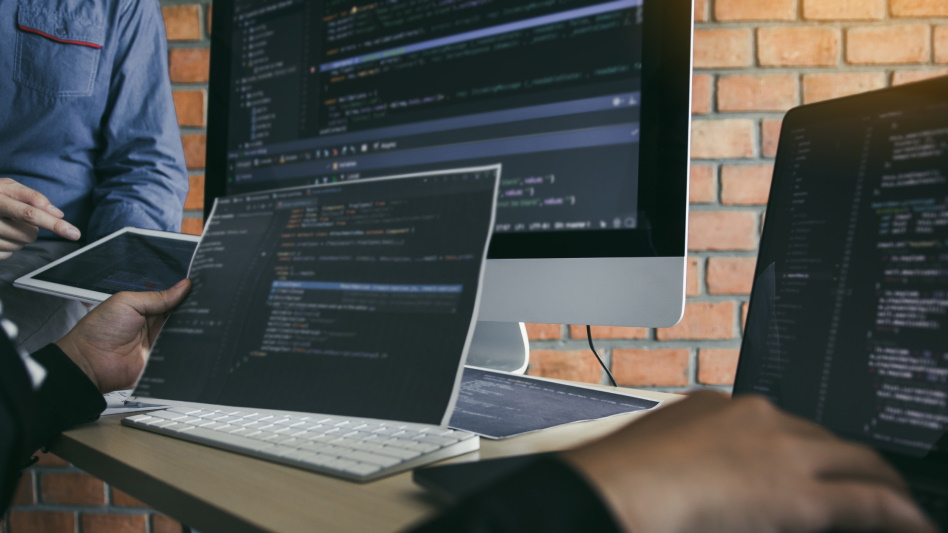 What is Modern CMake?

Starting with version 3.0, CMake is referred to as Modern CMake. Modern CMake is all about targets and properties. Targets are, like the name implies, the desired outcomes – the job of the building process, which is compiled out of properties.

Cmake was developed for the Insight Segmentation and Registration Toolkit (ITK) in 1999 to support the need for a cross-platform build environment. It was funded by the United States National Library of Medicine (NLM) as part of the Visible Human Project. It was inspired by pcmaker (by Ken Martin). Bill Hoffman from Kitware created CMake relying on ideas from pcmaker. The first implementation of CMake occurred in 2000. Since then, many changes have been made to CMake by the community. In June 2014 version 3.0 of CMake was released as Modern CMake. The latest release of CMake is version 3.19.0

How to install CMake?

CMake is a widely popular open-source build system generator that one of its stronger suits is the fact it is cross-platform.