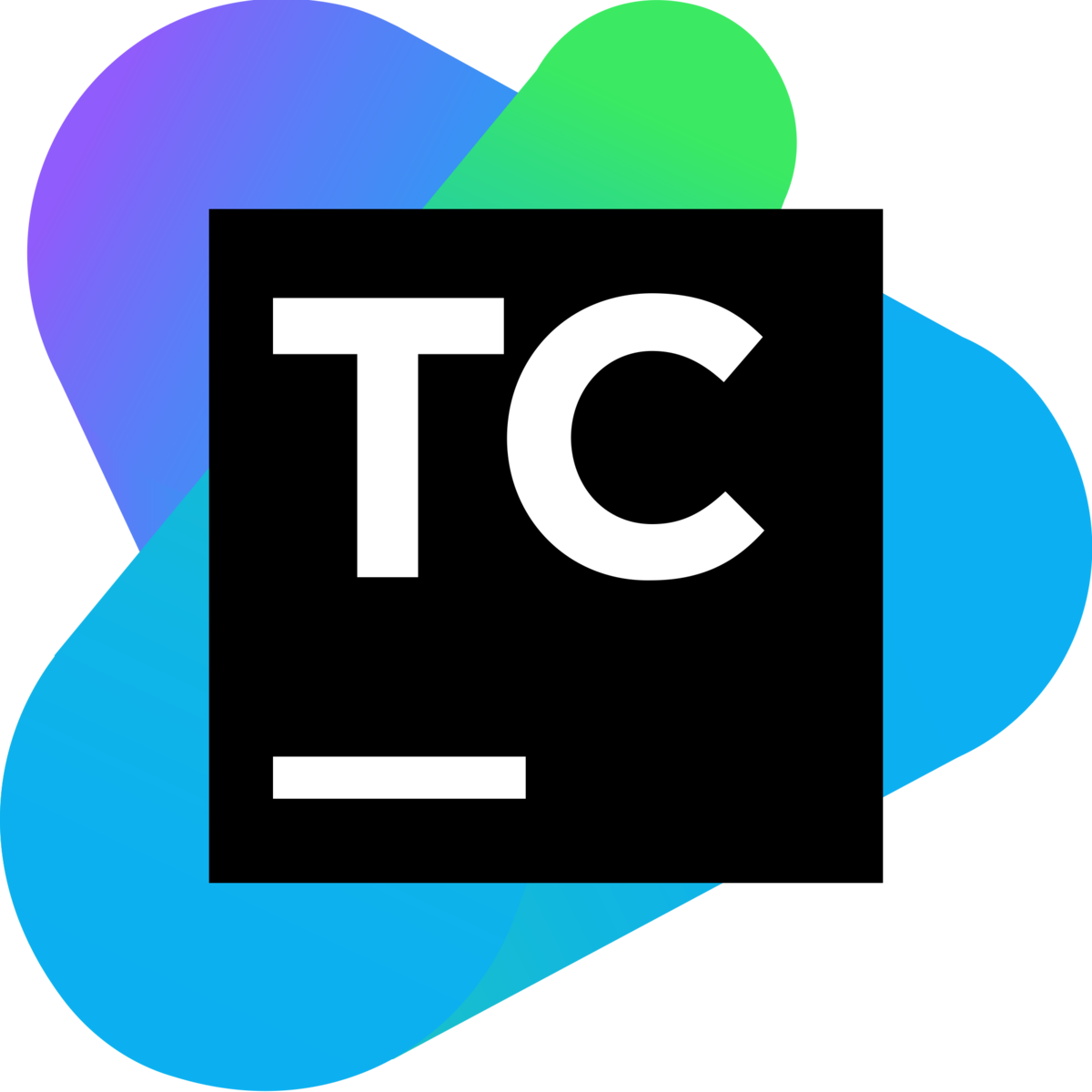 TeamCity assists in maintaining a CI server to automate the pipeline and offers reporting capabilities like build time and disk usage.

TeamCity is a Java based CI server by JetBrains. Being a commercial tool, it is licensed under a freemium license (up to 100 build configurations and 3 build agents). For enterprise-level teams, there’s the Enterprise Server license. It is widely known for its beautiful dashboards and a large number of features among which there’s support to various technologies (such as Java, .NET, Ruby and more), an impressive set of plug-ins, VCS support (such as Git), build history (via its dashboard), user management capabilities (as opposed to Jenkins), reporting (for example, historical data of builds) and more. 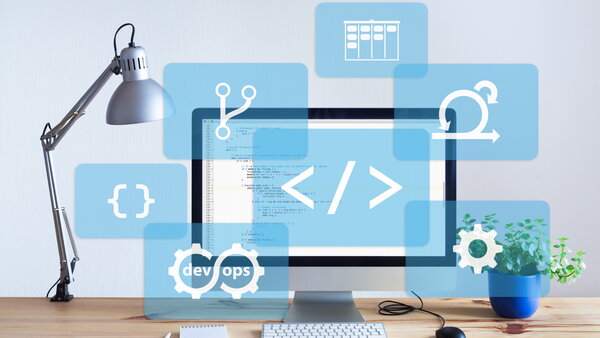 While you don’t have to use plugins while using TeamCity, TeamCity still has a plugin repository that currently includes 399 plugins.

TeamCity is a commercial tool as opposed to Jenkins which is open source. Its UI is considered better than Jenkins and it offers unique features like build history, build chain tools, source control. However, Jenkins plugins are more extensive. For more details, check out our comprehensive review of Jenkins vs Teamcity.

Known as one of the best CI tools out there, a small team can utilize TeamCity with a Freemium license.

Orchestrating Millions of Lines of Code