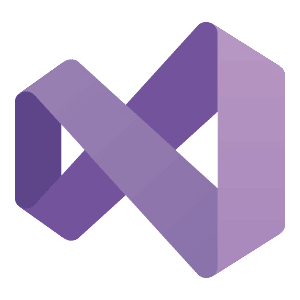 Microsoft Visual Studio is an IDE made by Microsoft and used for software development.

Use Visual Studio with Incredibuild

What is Visual Studio?

Visual Studio is an integrated development environment (IDE) developed by Microsoft and first released in 1997. The environment has since undergone several significant updates and revisions. The latest version, introduced in 2019, includes various new features and improvements over previous versions.

It is among the most popular tools for developers to create, test, and deploy software applications. The product includes everything a developer needs, such as a code editor, a debugger, compilers, and several other tools and services to streamline the software development process.

On top of this, the product supports a wide range of programming languages, including C#, C++, and Python, enabling developers to choose the language best suited for their project while providing the necessary tools to work with that language. The product supports a wide range of templates and code snippets that can accelerate new project creation and speed up the development process to make specific activities easier for developers. 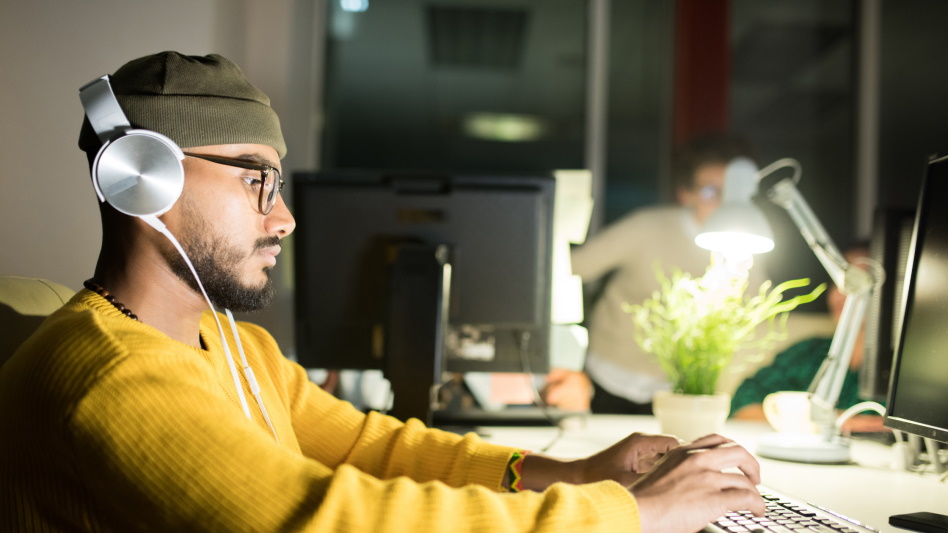 As a comprehensive IDE, Visual Studio provides the necessary infrastructure for developers to write and edit their code. It features a code editor supporting IntelliSense (the code completion component) alongside code refactoring, an integrated debugger that works both as a source-level debugger and a machine-level debugger, a built-in terminal, integrated version control, and a variety of code generation tools.

The code editor is designed to be highly customizable, empowering developers to navigate and edit their code easily. In terms of code auditing, the debugger serves as an essential tool that allows developers to identify and fix errors in the code in addition to stepping through code and inspecting variables.

In addition to these features and functions, the IDE includes a visual profiler that allows developers to identify performance bottlenecks and optimize their code. Moreover, the product offers code reviews, automates testing and code deployment, and features embedded support for team collaboration and project management.

Visual Studio provides a range of extensions that add functionality to the IDE, including expanded language support, new debugging tools, and new features for working with code.

Hundreds of extensions are available in its marketplace, including the extensions for C++ offered by Incredibuild. Similarly, the program can also be easily integrated with various tools and services, including Incredibuild, which can be installed and configured directly from within the IDE.

Visual Studio is available in several different versions, including a free community edition. Available for personal use, open-source development, and small teams, this fully-featured, extensible, free IDE can create modern applications for Android, iOS, Windows, web applications, and cloud services. However, some features and capabilities are only available in the paid versions, which start at $45 per month.

Visual Studio is one of the most popular IDEs out there. Being such, it has a large community, and a community free edition (since 2014) to support individual developers and small teams.

Incredibuild, bundled with Visual Studio since 2015, accelerates C++ builds by distributing compilation tasks across machines in the network or public cloud, thus scaling the building machine to hundreds of cores.

It can be installed directly from inside the application’s menu by simply choosing one of the preferred workloads, whether desktop development, game development, or mobile development. Because the integration between both platforms is seamless, it allows teams to accelerate their builds, improve their efficiency, and compile C++ on Visual Studio Code.

One of the top IDEs (especially for C++)