'; 10 Halloween Developers' Horror Stories That Will Creep You Out! | Incredibuild
Blog

10 Halloween Developers’ Horror Stories That Will Creep You Out! 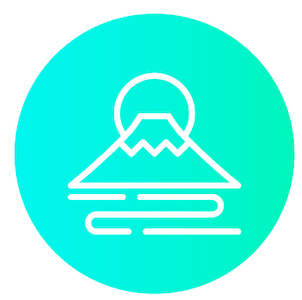 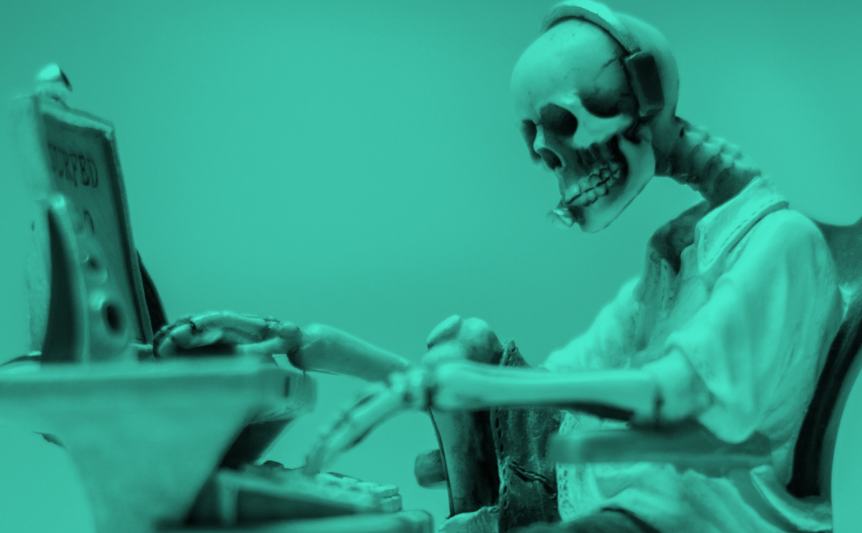 It’s that time of the year again when you get to dress up in costumes and tell horror stories. Yep, you guessed it, Halloween. To honor the scariest night of the year, we decided to share spooky dev tales. After all, these stories are scarier than zombies, and hopefully, they can serve as cautionary tales…
After asking around and approaching some of our customers (as well as our own devs) to tell us their chilling stories, we realized that developers have it hard. Let’s just say programming is not all that it’s cracked up to be – there are many pitfalls, mishaps, and gloomy stories out there, just up for grabs.
So, what do you say we get this Halloween party started?

1. “Oops, I Just Deleted Something from Production”

This one is a classic. You had never experienced a heart attack quite as fiercely as when accidentally deleting something in production you never intended to delete. Unfortunately, it’s quite common. This is Danny’s story, but I bet you have a similar story of your own:

“I clicked Yes to approve the deletion of something I realized just after deleting I wasn’t supposed to delete. I deleted a popular feature that was currently in use. It took hours to restore it from the backup, and it was so embarrassing, not to mention the support headache it created.”

It seems that the legacy code is on everyone’s list when it comes to horror stories. Although the term legacy code has different meanings, including outsourced code, complex code, outdated code, someone else’s code, and so forth, it seems that all of them have a negative connotation.

“I was assigned to the infra team of a real-time engine, the infra code was a 15 years old ANSI C, full of macros (some of which generated other macros). The guy that was supposed to train me sent me off to deal with the code, saying: ‘This is the code, use this script to compile it, here you add the debug breakpoint. Good luck; this is my last day here.” I had to learn everything from scratch on my own. I cried for a week.”

Logs are frustrating enough to read as it is without having to go through printed logs as if you were living in the Stone Age (and faxing it – I kid you not). That’s exactly what happened to Roy:

“One time we had a support case with an ultra-secure customer. We couldn’t have any access to the machine where the issue happened – no screenshots or files were allowed from that machine. Eventually, the solution was to print(!) the log files and fax(!) them to us.”

Nothing will make you feel quite as bad as deleting someone else’s code, as Dave describes:

“I worked on the same module as another developer on my team. He committed his code, and when I committed mine, instead of merging, I deleted his change. I had to go and tell him what happened. It was so unpleasant. We managed to restore his changes, but he never looked at me the same.”

You worked your ass off but forgot to press ‘Save’? I bet next time you’ll ‘Save’ until your hands bleed. Tommy shares his horror save story:

“I just missed the ‘Save’ button, and all my work had gone out the window. It was one moment of distraction and I made a mistake. Everything was lost. I had to code everything again, and it took several hours. Luckily for me, no one noticed. ”

Security vulnerability is very unpleasant. True, there are even worse stories about security breaches that leaked users’ private information due to human error, but fortunately, this story is a bit on the lighter side:

“I committed a code that was responsible for security venerability in the authentication mechanism that allowed unauthorized admin privileged to the application. It was the worst. We fixed it quite quickly but still had unauthorized entries to the app.”

Bugs are as common as features. If there’s a feature, chances are there’s a bug. However, some bugs are worse than others, especially if you’re working for a financial institution, like Michel:

“I worked for a large bank. I released a feature that had a bug. No big deal, right? Wrong! That specific bug meant a loss of thousands of dollars until it was fixed. True, QA should have caught it as well, but nonetheless, I was mortified.” 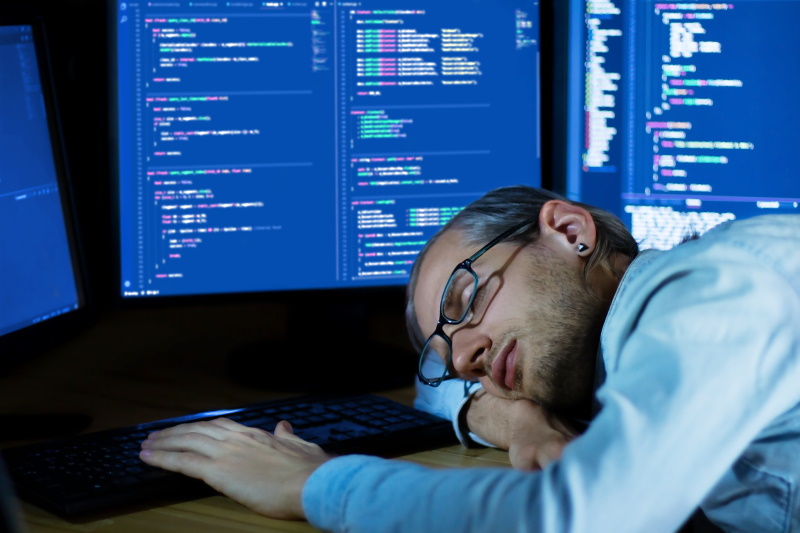 Upgrades can be quite a hassle. It doesn’t always run as smoothly as it should. Ran explains:

“My code relied on a certain library. That library had an update, so I had to update, which didn’t go well. Everything got stuck. It took me forever to update the library properly.”

Apparently, this one happens quite often: uploading a company’s credentials to GitHub. Just Google “GitHub uploaded credentials/passwords,” and you’ll find all kinds of interesting results. Quite funny if you think of it, though Robby wasn’t laughing when it happened to him:

“I accidentally uploaded the company’s credentials to GitHub. We had to change everything, as we couldn’t make sure it didn’t leak out, and IT was pissed off. I was so embarrassed.”

While compilation time is always a good time for a coffee break, when you’re short on time, waiting 40 minutes for the build process to finish just to see that you forgot a semicolon (;) in a header file somewhere can drive you crazy. And if you’re running nightly builds, it’s worse. This is Jimmy’s story:

Hopefully, these tales will be engraved in your memory, so you’ll always remember to have a backup plan. When shit hits the fan and you delete a feature, upload passwords to GitHub, or whatnot – you’d better be ready! You’re only as good as your ability to recover from disasters.
Have a tale of your own you’d like to share? Tag us (@incredibuild) with the #devhorrorstory.

Till then, Happy Halloween!