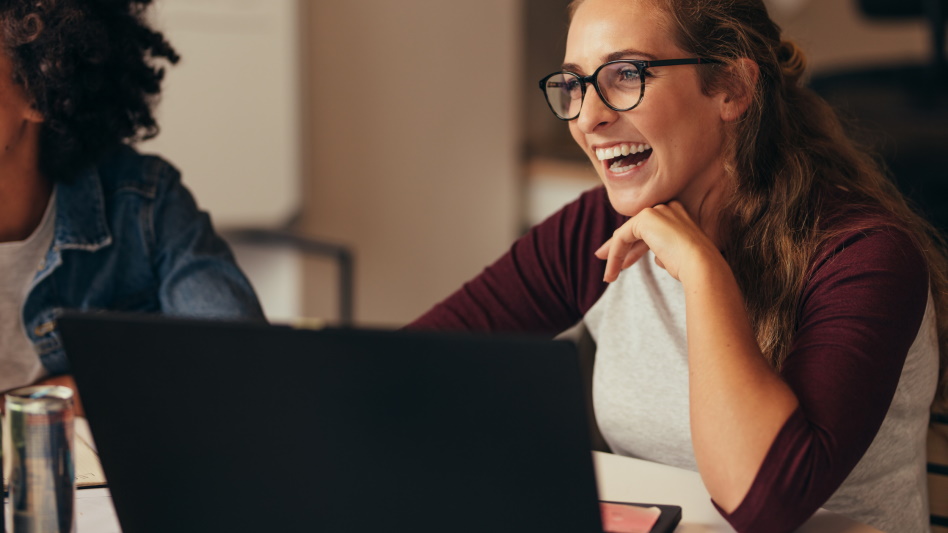 We love joking about compilation!

Seeing that Incredibuild is a solution that reduces compilation time, we feel it’s only fitting that we’ll joke about the painful topic of compilation time (now that we have solved it) and other compilation related issues. Besides, it’s international joke day, so why not making lemonade out of these lemons?

Let the joking begin – here are our top compilation memes. 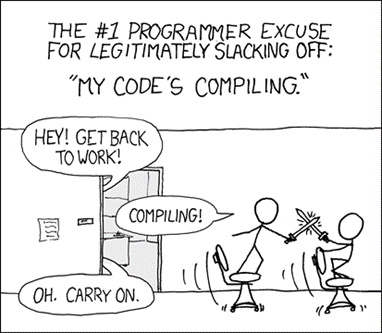 Yep, we know, this meme is kinda old. But being as it is the most famous meme about build time, and considering our fondness for nostalgic things, we think it deserves to be at the top on our list. One thing for sure, this meme could use a big update: Instead of fencing, the programmers should engage in something more modern like their phones. In addition, instead of responding “OH. CARRY ON.” the manager’s answer should be “CUT THE CRAP, WE HAVE INCREDIBUILD” ?

2. The Horror Story Version of Waiting for Your Build to Compile 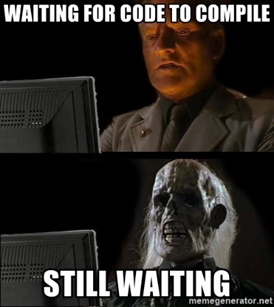 Let’s face it, build time is quite the horror story. While this meme took it too far (creepy), we sure do understand where it’s coming from…

3. When Your Code Is Successfully Compiled 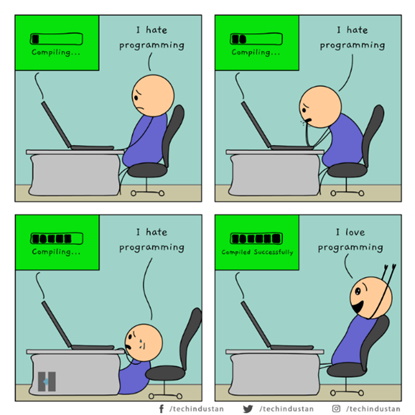 Waiting for your code to compile can be nerve-wracking, especially when it takes so long to compile. Failure is always quite frightening. You can probably understand how the love-hate relationship programmers have with programming is deeply tied with compiling, and can change dramatically from hate (waiting for my code to compile) to love (YAY! compiled successfully).

4. Look Success in the Eye 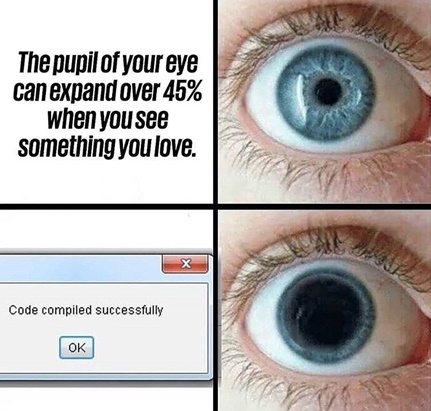 There’s nothing quite like seeing your ‘code compiled successfully’ message. It’s an eye-opener for sure! 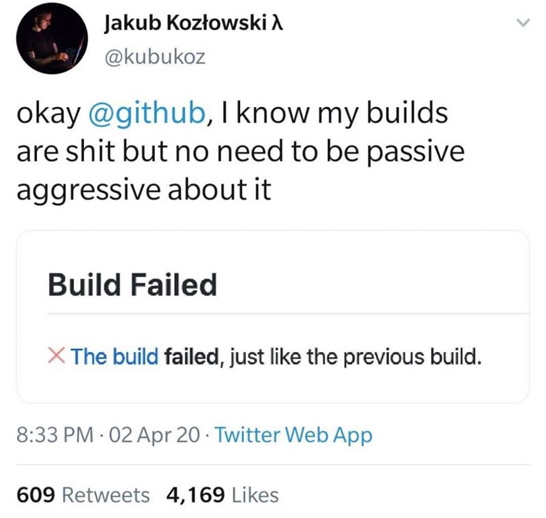 And then there are those messages that announce build failure (don’t you just hate those?). At least if they weren’t so passive aggressive about it… 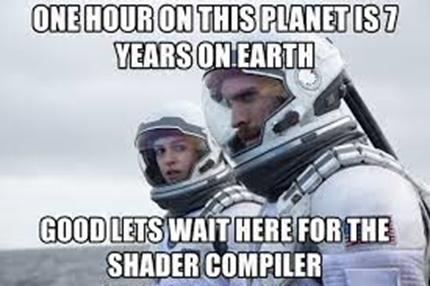 And what about shader compilation? That’s a burning topic on game developers’ and designers’ minds. As this meme shows, shader compilation times are VERY slow – so much so that one might say they are ‘out of this world’.

7. So Right That It’s Wrong 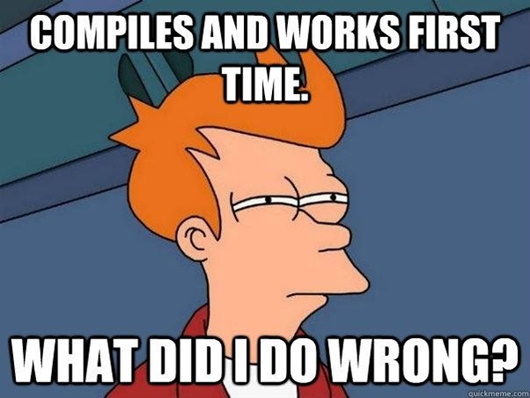 Compilation error is so common that you just can’t believe it when your code compiles and works on the first try. 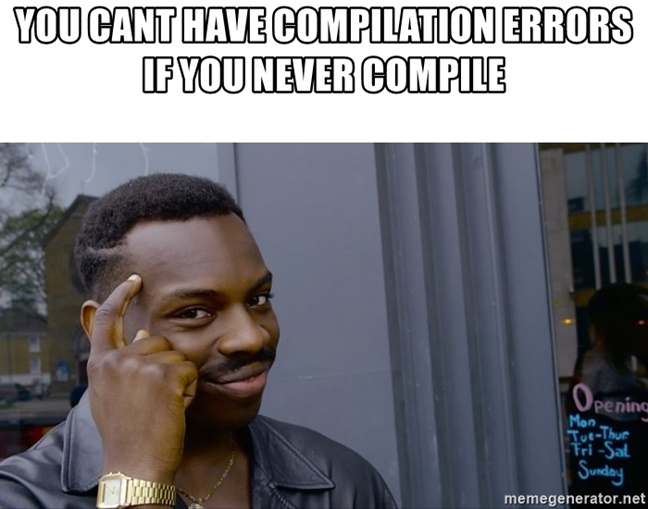 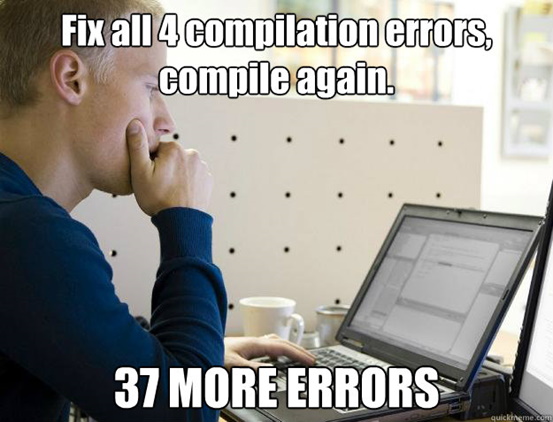 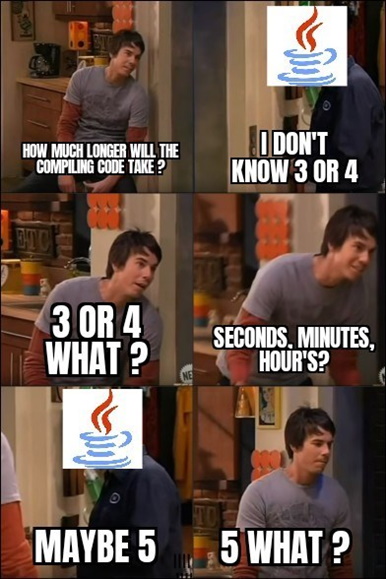 Everybody knows that when discussing build times, times units can vary from seconds to hours. More often than not, the wait time is extensive, but you sure do wish that you’ll end up with seconds or minutes rather than hours.

True, humor makes everything better. But humor also portrays real pain. While after writing this blog post, I can’t quite say that compilation time is no joke, I can say that jokes aside, compilation time is a serious issue that deserves attention. So serious that Incredibuild took it upon itself to tackle it head-on. Want to stop joking about compilation time and get busy? Try our free license.