Top 7 Gaming Engines You Should Consider for 2021

Gaming has been a big business for decades, and it’s showing no signs of stopping. This market is expected to be worth over 200 billion USD by 2023. Gaming developers and managers have to make the right decision when it comes to picking the right gaming engine platform for their needs despite the large variety of solutions available today. We’re here to help you make the right call for your business and practical needs. Every insight counts. So let’s get started. Here are our top picks, the very best game engines 2021.

While you’ll be getting an in-depth review of the top gaming engines in our comparison below, it’s important to make sure your selected solution is indeed allowing you to tackle multiple issues in one place. Your average game engine should be able to provide you with ways to simplify critical tasks like:

In a nutshell, your chosen gaming engine should give you the ability to perform the aforementioned tasks with reduced coding efforts. This helps shorten development times significantly and allows teams to focus on designing their games to deliver a unique and special user experience.

One of the most popular and widely used game engines is the Unreal Engine, which is owned by Epic Games. It is essentially a game development multi-platform engine designed for businesses of all sizes that helps use real-time technology to transform ideas into engaging visual content.

The original version was released back in 1998 and 19 years later it continues being used for some of the biggest games. The strength of the Unreal Engine is its ability to be modified enough that games can be made into very unique experiences. However, this requires skilled developers with vast experience.

Additionally, Epic Games has acquired Quixel, which possesses a huge “photogrammetry” asset library of real-world imagery that can be used to create animations and video games. Unreal Engine users will be able to use Quixel’s bundled tools (Bridge, Mixer) and all of Quixel’s Megascans library assets for free.

2021 will be an interesting year as Unreal Engine 5 is due in late 2o21. And what should we expect? Well, you should really hold your breath because there are many goodies in store: PlayStation 5, Xbox Series X and Nanite (an engine that imports high-detailed photographic source material – taking advantage of its past acquisition of Quixel) are going to revolutionize the industry.

As evident by the product name, Lumberyard is Amazon’s comprehensive offering. This is a 3D game engine designed to build games and fan communities. It offers VR preview mode, visual scripting tools, and also Twitch integration. 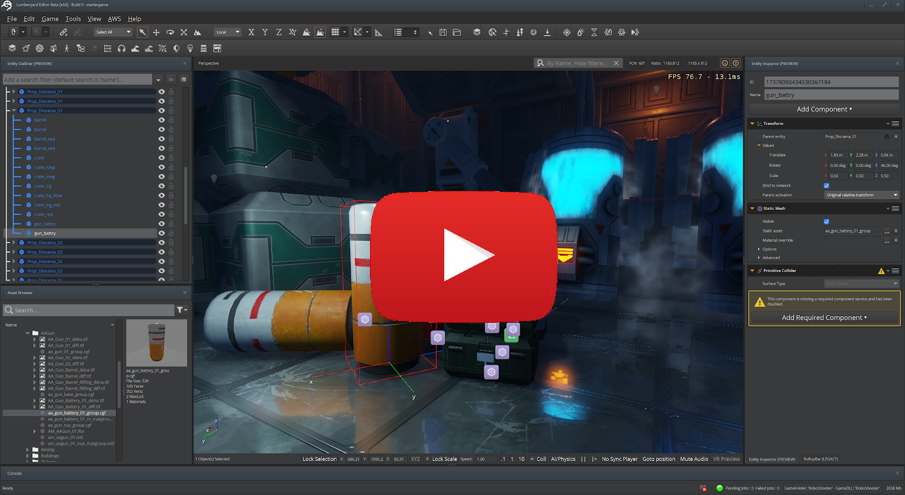 How to Create and Compile a New Project with Lumberyard. Courtesy: Amazon

Learn more about what is Lumberyard.

CryENGINE is a free-to-use platform where you get the full engine source code and all engine features without having to pay any license fees. This is also a great option to purchase in-game assets, which can be found at the Cryengine Marketplace, something that shortens time to market.

CryEngine also provides plenty of free learning resources, although their effectiveness is debatable. Gaming giant Ubisoft maintains an in-house modified version of CryEngine from the original Far Cry called the Dunia Engine, which is heavily used in their later iterations of the popular Far Cry series.

Related:
What is CryEngine?
CryEngine vs Unreal- Head-to-Head

Unity is a multi-platform game engine that allows you to create interactive 3D content with ease. This gaming engine is the choice of many large organizations today due to its excellent functionality, high-quality content, and ability to be used for any type of game. It supports both 2D and 3D content.

With its all-in-one editor, Unity is compatible with Windows, Mac, Linux, IOS, Android, Switch, Xbox, PS4, Tizen and other platforms. The user-friendly interface makes development easier and reduces the need for training. The Unity Asset Store curates a vast collection of tools and content that is created daily.

Pricing: Free for Personal Use. Paid Plans Starting at $35 per month.

Read about Unity vs Unreal

GameMaker has become widely used because it doesn’t require programming knowledge to use. Instead, users can “point-and-click” to create games much faster than coding with native languages. Some of the best titles made with GameMaker include Spelunky, Hotline Miami, and Super Crate Box.

The problem with GameMaker and other point-and-click engines is that developers are much more limited than with other engines.

Godot is free to use and it’s open-source through the MIT license. No royalties, no subscription fees, no hidden strings. The Godot engine is great for making both 2D and 3D games. The engine provides a huge set of common tools, so you can just focus on making your game without reinventing the wheel. 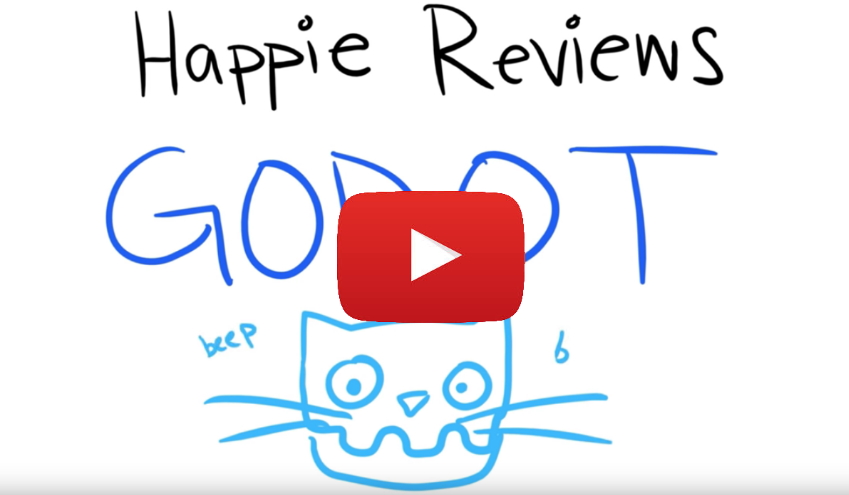 Godot has a community that’s constantly fixing bugs and developing new features. An active community means answers to even your most specific Godot-related questions. It also links out to its other Internet HUBS, including Reddit forums, Facebook groups, steam community, the Godot forums, and more.

All versions of Cocos2d work using the basic primitive known as a sprite. A sprite can be thought of as a simple 2D image, but can also be a container for other sprites. Sprites are arranged together to form a scene, like a game level or a menu. Sprites are then code-manipulated as per events, actions or animations.

Weaknesses: Limited Capabilities, 2D Only, Not The Best Option for Big Studios

Is Your Gaming Engine Acceleratable?

It’s great to have a gaming engine to organize your development tasks. However, this is not the only requirement in today’s demanding market. Studios work under tight deadlines, with most releases coming in the summer and before the holiday season. Luckily, there are game development cycle accelerators on the market.

In other words, not having an accelerated gaming engine often leads to bottlenecks around peak times, stress on IT managers, and slow time to market.

Acceleration solutions can work with leading gaming engines to boost their performance by harnessing all free computing power in your company’s network. This power can provide developers, artist machines, and build servers with additional compute power, effectively turning them into virtual supercomputers.

Furthermore, coverage can be extended to support a wide range of custom tools and third-party solutions, something that significantly reduces IT overhead.

The most common benefits of using an accelerated gaming engine include:

In a nutshell, having a top-of-the-line gaming engine is just the first step tow ards delivering feature-packed games. You need to accelerate in order to innovate. 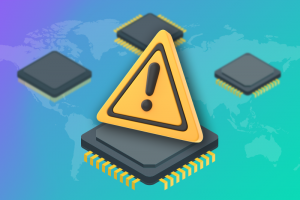 Here’s a pretty cold take: we’re running low on chips, and it’s a big problem for a lot of reasons. It’s not a new issue, but it has become a major trend in most tech sectors – after all, semiconductors form the backbone of our technology infrastructure. Moreover, as demand for more tech-based products – […] 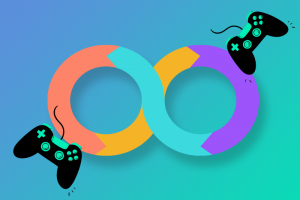 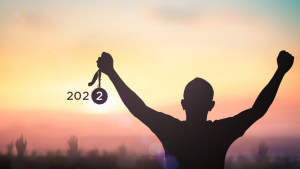 Today, thanks to the incredible tools we have at our disposal, millions of developers have the power to create worlds, tell haunting stories, and immerse players in new universes. So, it’s just reasonable we’ll look at some of these tools.